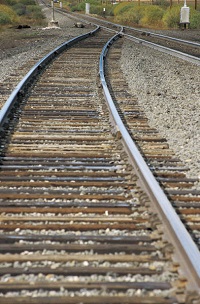 Thanks to our expertise in technology and the railway transport market, and to our preferential freight tariffs negotiated on the basis of shipment volumes, by a single contact with MS Shipping Ltd, you get an access to the service of railway carriers in all countries at the main destinations we serve: Russia, Ukraine, CIS, Central Asia, Georgia, Armenia, Azerbaijan, Central and Eastern Europe, The Balkan countries, etc. in export/import or transit at the most effective cost possible.

Providing railway transport of general, dry-bulk or bulk-liquid cargoes, we ensure full support to our customers in import/export, as well as additional services, such as: 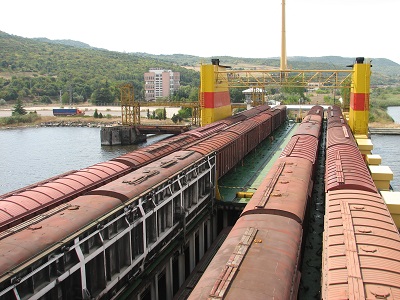 - tracking of wagons movement enroute from origin railway station throughout destination railway station and providing daily information update;
- transshipment of cargo from European standard wagons (gauge 1435 mm) to wagons operated by railway authorities in CIS countries (wide gauge 1520 mm), and agency services in border-crossing railway stations;
- arrangement and coordination with railway authorities of transport of dangerous and oversized cargoes;
- consolidation of cargo from road/trailer or water transport and transshipment in railway wagons, direct or via a warehouse;
- arrangement of customs formalities in import/export or transit;
- cargo insurance and express courier services abroad, etc.